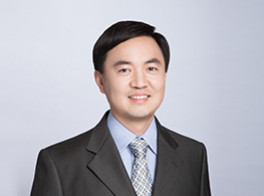 My research interests are in algebraic topology and related fields, particularly in its connections to algebraic geometry and number theory via objects such as formal groups, elliptic curves, and modular forms. A central theme in my research is elliptic cohomology and power operations, which combines the classical methodology of cohomological computations in algebraic topology with modern inputs from arithmetic moduli of elliptic curves in number theory. More generally, I study moduli spaces in various aspects, including geometric, arithmetic, computational, combinatorial, and categorical. I am also interested in applying topology to physics and data science, such as signal processing through persistent homology.