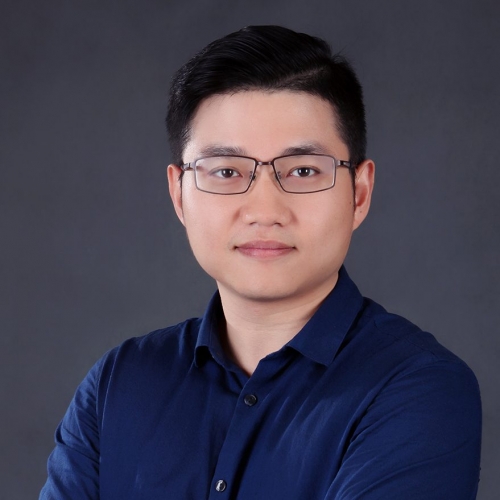 Yuqun Zhang became an Assistant Professor in the Department of Computer Science and Engineering at Southern University of Science and Technology since February 2017. He obtained his Ph.D. degree from the University of Texas at Austin in 2016, his MS degree from the University of Rochester in 2010, and his BS degree from Tianjin University in 2008. His research interests lie in software engineering with special interests in GPU program analysis and testing, autonomous driving testing, microservice-based system testing and optimization, and code summarization and search. He has authored over 20 papers in IEEE TSE, TPDS, TMC, ICSE, ASE, ISSTA. He won one ACM SIGSOFT Distinguished Paper Award. He also received one NSFC grant and one Shenzhen city grant, and participated in Shenzhen Peacock Plan and Key Lab.

2010-2016：University of Texas at Austin, U.S. Ph.D. in Electrical and Computer Engineering