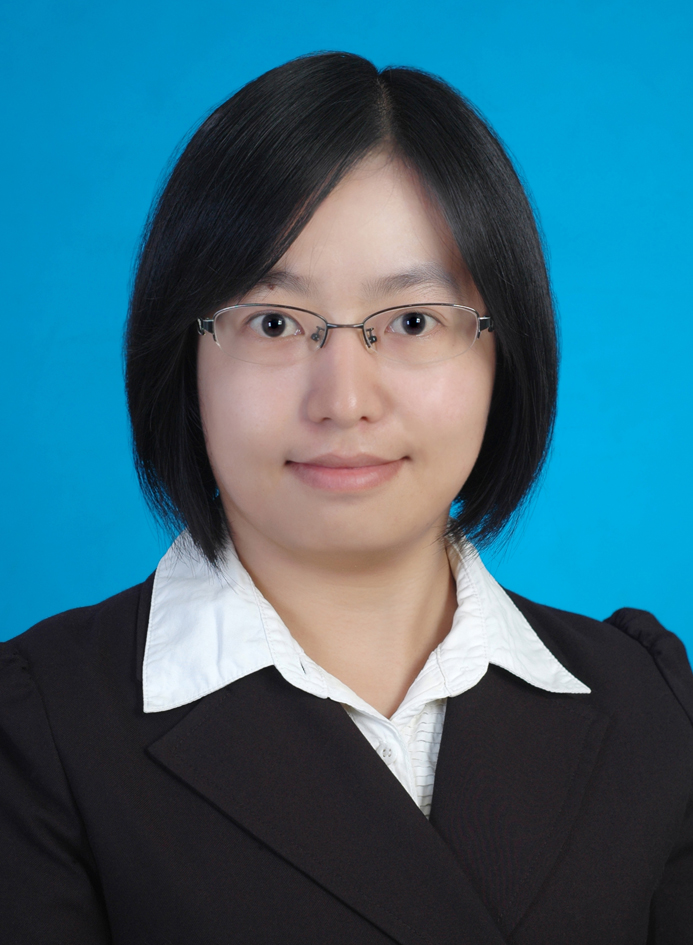 Shi YU is an Assistant Researcher in Shenzhen Institute for Quantum Science and Engineering.

Few-body phenomena in the field of single atoms array

Our research fields are quantum computation with single neutral atoms and many-body phenomena in the ultracold quantum gases. The main novel results are listed as follows: We experimentally demonstrated the strong suppression of dephasing of single qubits by using multi-pulse sequences. Meanwhile, we transferred ingle qubits in the lattice with the aid of an auxiliary moving tweezer and investigated the influences on qubit fidelity. We investigated the matter wave interference of a single atom in the free space and directly measured the coherence length of single atoms wave packet. We investigated many-body nonequilibrium dynamics in the ultracold quantum gases. We built a new experimental setup towards dipolar quantum gases of erbium atoms. Ultracold erbium atomic system offers an opportunity to study many fascinating many-body phenomena due to its long-range and anisotropic dipole-dipole interaction.

As one of the first three “Ten Basic Research Institutions” in Shenzhen, Shenzhen Institute for Quantum Science and Engineering (SIQSE) was founded on Dec. 2017. Under the management of Southern University of Science and Technology (Sustech), SIQSE will explore the frontier basic science in quantum information and meet the demands of technology and industrialization of Shenzhen in fields such as quantum communication, ultra-high performance of computational technology and precision measurement, quantum materials.