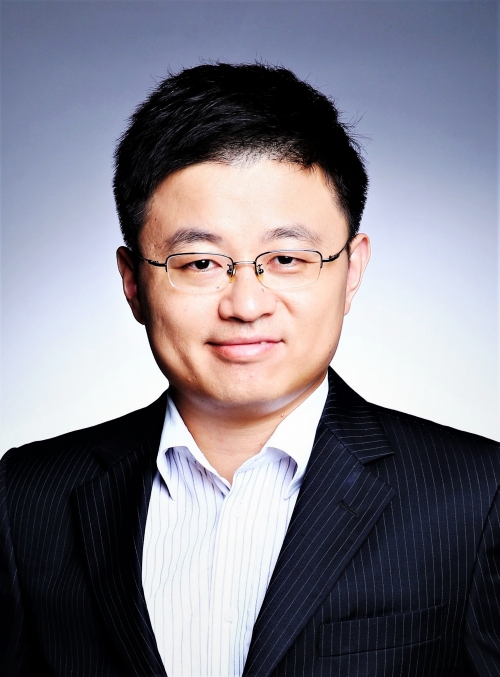 He was a Post-Doctoral Researcher with the Department of Micro- and Nano-technology, Technical University of Denmark, where he had been an Assistant Professor from 2010. Since 2013, he has been an Associate Professor with Southern University of Science and Technology, China. His current research interests include micro energy harvesting, MEMS and NEMS sensors, and semiconductor testing.