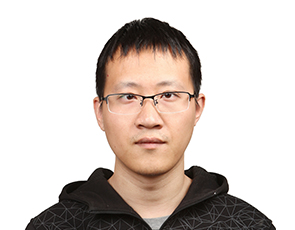 Liu Yang was born in Sichuan in 1986. He completed his undergraduate study in Physics at Beijing Normal University. From 2011 to 2016, he was a PhD student in Condensed Matter Physics at Beijing Normal University. He has conducted numerical research of strongly correlated electronic systems, teaching physics courses. In the fall semester of 2018, he entered the Humanities Science Center of Southern University of Science and Technology, where he has been engaged in academic writing,creative writing and science fiction related teaching and research.