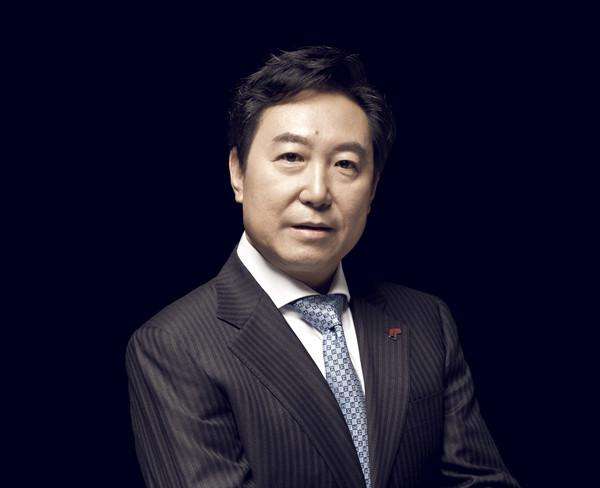 Chair Professor，Director Center for the Arts

Prof. LIU Hui, Chair Professor of the Arts Center of Southern University of Science and Technology, is a music educator, tenor singer, and national teaching master. He is also a recipient of the special allowance of the State Council, a leading talent of Liaoning Province, an excellent expert, a virtuous artist, the Director of Chinese Folk Music Teaching Practice Innovation Center, a doctoral supervisor, the Vice Chairman of Liaoning Provincial Federation of Literary and Artistic Societies, the Chairman of Liaoning Musicians Association, a member of the National Steering Committee for Postgraduate Education of Art Degrees, a member of the Liaoning Discipline Evaluation Group, a member of the Board of Directors of the Chinese Musicians Association and the Vice Chairman of the Ethnic Music Committee, the Vice President of the Chinese Ethnic Vocal Art Research Association, President of China Manchu Music and Dance Research Association, former President of Shenyang Conservatory of Music, the former Editor-in-Chief of “The Academic Periodical of Shenyang Conservatory of Music” and “Music Life”, and the first President of Luyi Musical Culture Research Institute.

Prof. LIU has held solo concerts, teacher-student concerts and lecture-style concerts in more than ten cities, including Beijing, Shanghai, Shenyang, Wuhan, Rome and Turin, such as "Songs for Mother", "Songs for the World" and "Proud of You, Heart and Song Flying Forward". and has been invited for more than ten times to participate in CCTV music channel recording, including "Folk Song in China", "Music Open Class", "Singing for the Beautiful China", "Everyday Singing", "Remembering the Classics", "Singing for the New Era" and other programs, lectures and performances.

He has published and released solo albums "A Bay of Flowing Water", "Daoqing" and "I'm in Your World" on more than ten cassettes and CDs; and has served as a judge for many major domestic professional competitions, including the Wenhua Award of the Ministry of Culture, the Golden Bell Award of the China Music Association, and the CCTV Youth Singers Grand Prix。

In his long practice of teaching folk vocal music, Prof. LIU has explored and established a scientific and complete system of teaching Chinese folk vocal music and the Chinese vocal school, and has trained and nurtured a large number of ethical and talented folk vocal talents. He has proposed innovative and effective teaching methods and academic theories; and his students have won many awards in national and provincial competitions such as the Ministry of Culture National Vocal Competition, the "Golden Bell Award" Vocal Competition of the China Music Association, and the CCTV Young Singers Grand Prix.

He has presided over the National Social Science Foundation project “A Century of Development of Chinese Folk Vocal Music”, presided over the rehearsal and performance of the large-scale folk opera “The Fire of the Stars” of the National Arts Foundation project and served as the main actor, chief planner and artistic director, presided over the special commissioning project of the Ministry of Education for Philosophy and Social Science “Research on Red Classical Music”, presided over the provincial research project “Research on Folk Vocal Music Teaching Materials” and other more than ten national and provincial research projects. In addition, he has edited several vocal textbooks, including Introduction to Red Classical Music, Folk Vocal Music Course, and Vocal Music Textbook for High School Teachers.  Also, Prof. LIU has edited several collections including “Practice and Reflections” and “Jade Carving, Music Cultivating Talents” and “Collection of Essays on Ethnic Vocal Music”; and has published “Reflections on the Development and Construction of Higher Art Colleges and Universities after the Rise of Artology as a Discipline”, “The Cultural Positioning of Folk Vocal Music”, “Thoughts on the Relationship Between Vocal Words in Singing: The 24 Tips on the Relationship Between Vocal Words in Chinese Folk Vocal Music Teaching “, “Inheriting Beauty, Expressing Beauty, Creating Beauty, Spreading Beauty, Leading Beauty: Reflections on the Development and Construction of Chinese Vocal Music” and many other academic papers.