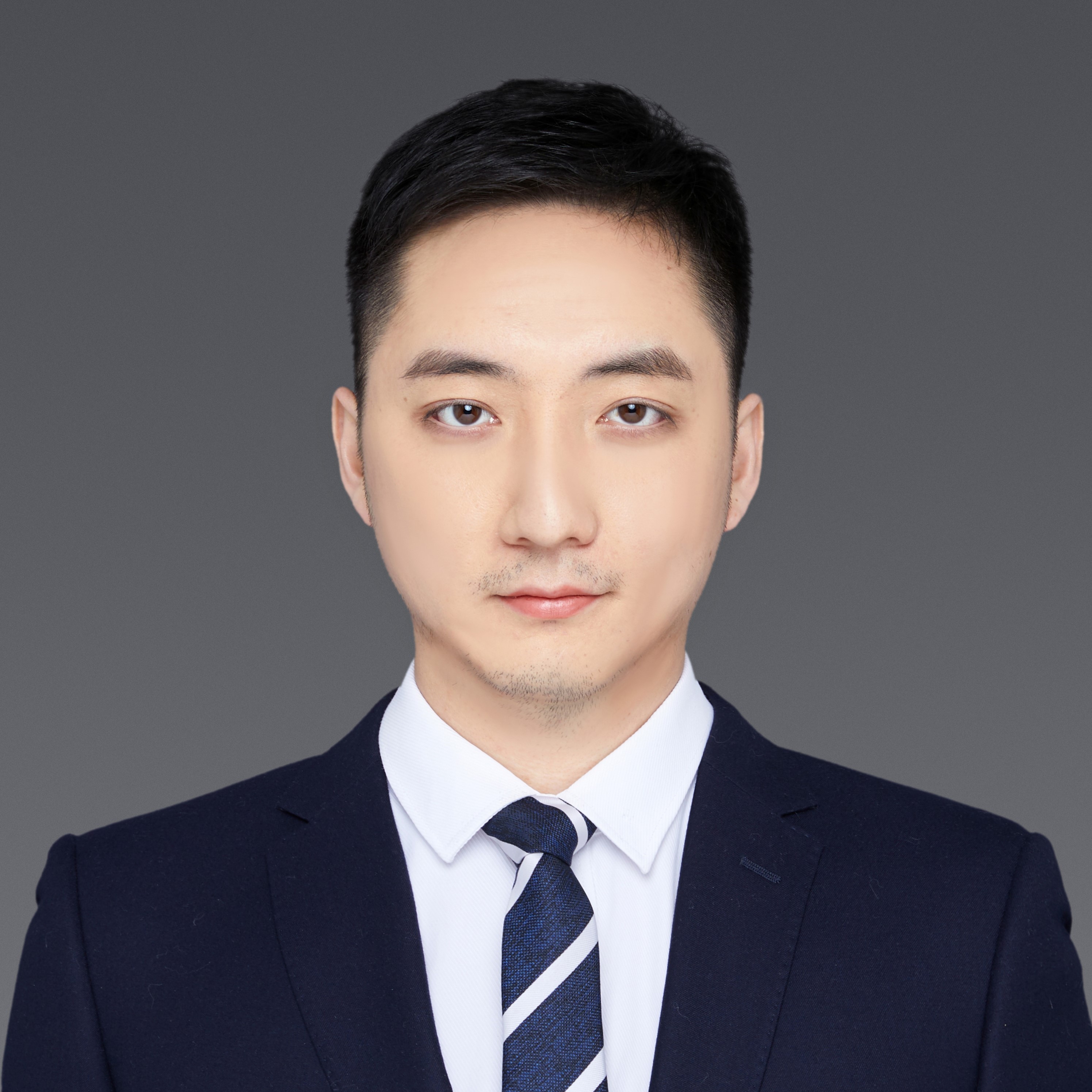 Dr. Fan Liu is currently an Assistant Professor of the Department of Electrical and Electronic Engineering, Southern University of Science and Technology (SUSTech). He received the Ph.D. and the BEng. degrees from Beijing Institute of Technology (BIT), Beijing, China, in 2018 and 2013, respectively. He has previously held academic positions in the University College London (UCL), firstly as a Visiting Researcher from 2016 to 2018, and then as a Marie Curie Research Fellow from 2018 to 2020. He was the recipient of the Best Ph.D. Thesis Award of Chinese Institute of Electronics in 2019, the Marie Curie Individual Fellowship in 2018, and has been named as an Exemplary Reviewer for several IEEE Journals. He is an Associate Editor of the IEEE Communications Letters, a Lead Guest Editor of the IEEE Journal on Selected Areas in Communications (JSAC) Special Issue on "Integrated Sensing and Communications (ISAC)", and Academic Chair of the IEEE ComSoc ISAC Emerging Technology Initiative (ISAC-ETI). He has served as the organizer and Co-Chair for several workshops, special sessions and tutorials in flagship IEEE conferences. His research interests include ISAC, vehicular network and intelligent transportation, and mmWave communications. He is an Independent Consultant for Huawei Technologies Co. Ltd., and a member of the IMT-2030 (6G) ISAC Task Group.

My research spans the areas of signal processing for radar and wireless communications. My current research interests include Integrated Sensing and Communication (ISAC) and its application to the Autonomous Vehicular Network. Over the past 4 years, I have significantly contributed to ISAC and have been in a world-leading position in this research area. In addition to that, I also have general research interests among the areas of massive MIMO precoding, UAV sensing and communications, and indoor positioning, etc.