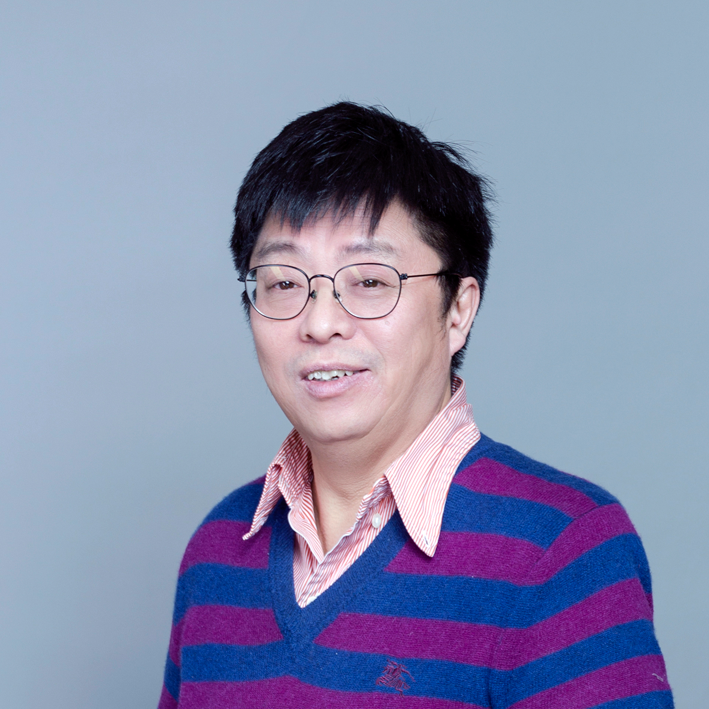 Derong Liu received the PhD degree in electrical engineering from the University of Notre Dame, USA, in 1994. He became a Full Professor of Electrical and Computer Engineering and of Computer Science at the University of Illinois at Chicago in 2006. He was selected for the “100 Talents Program” by the Chinese Academy of Sciences in 2008, and he served as the Associate Director of The State Key Laboratory of Management and Control for Complex Systems at the Institute of Automation, from 2010 to 2016. He has published 13 books. He received the International Neural Network Society’s Gabor Award in 2018 and the IEEE Computational Intelligence Society Neural Network Pioneer Award in 2022. He has been named a highly cited researcher by Clarivate since 2017. He was the Editor-in-Chief of the IEEE Transactions on Neural Networks and Learning Systems from 2010 to 2015. He is the Editor-in-Chief of Artificial Intelligence Review (Springer). He is a Fellow of the IEEE, a Fellow of the International Neural Network Society, a Fellow of the International Association of Pattern Recognition, and a Member of Academia Europaea (The Academy of Europe).