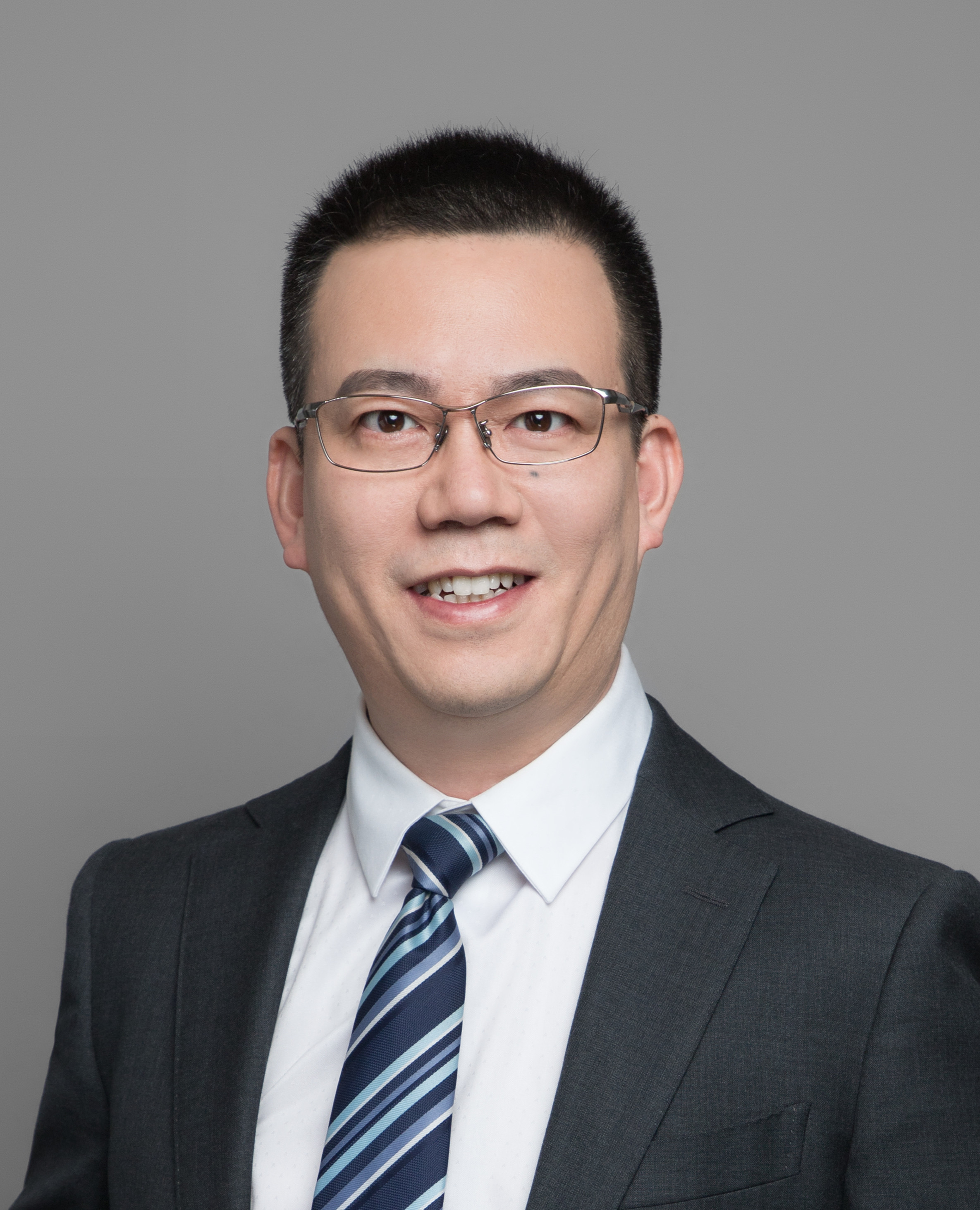 Professor |College of Engineering, Department of Electrical and Electronic Engineering

Zhiyun Lin received his PhD degree in Electrical and Computer Engineering from University of Toronto, Canada, in 2005. He is currently a full professor in Department of Electrical and Electronic Engineering, Southern University of Science and Technology. Preceding to this position, he was a Postdoctoral Research Associate in Department of Electrical and Computer Engineering, University of Toronto, Canada, from 2005 to 2007, and worked as a professor at College of Electrical Engineering, Zhejiang University, from 2007 to 2017, and as the Director of Artificial Intelligence Institute, Hangzhou Dianzi University, from 2017 to 2021. He held visiting professor positions at several universities including The Australian National University (Australia), University of Cagliari (Italy), University of Newcastle (Australia), University of Technology Sydney (Australia), and Yale University (USA). He is a technical committee member of The International Federation of Automatic Control (IFAC) on Networked Systems, and on Discrete Event and Hybrid Systems. He is Associate Editor of several international journals including IEEE Control Systems Letters, Electronic, The Chinese Journal of Artificial Intelligence, etc. His research interests focus on multi-agent systems, distributed artificial intelligence, autonomous systems and swarm robots, and cyber-physical systems. He has authored and coauthored one monograph and about 200 peer-reviewed papers in leading international journals and conferences. According to Google Scholar, his work has been cited over 6400 times. From 2014 to 2020, he has been consecutively selected in the list of Mostly Cited Chinese Researchers by Elsevier.