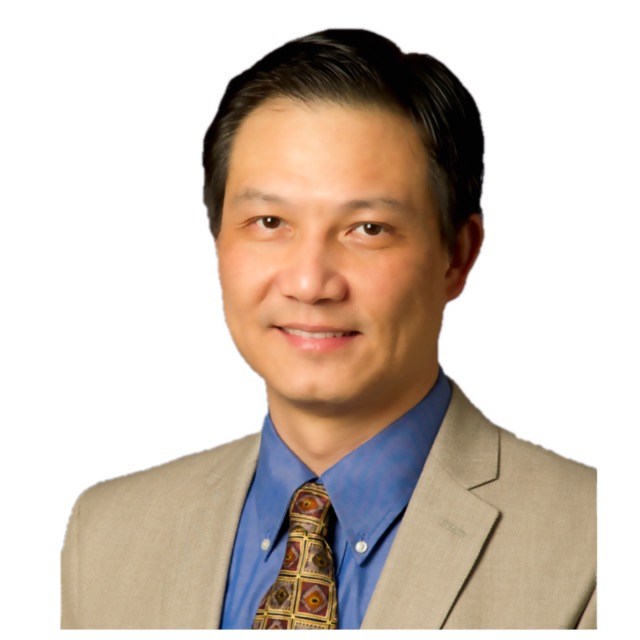 He led and engaged extensively in international ocean sciences as a Senior Scientist at the Woods Hole Oceanographic Institution (WHOI), a faculty member of the Massachusetts Institute of Technology (MIT)/WHOI Joint Program in Oceanography, and a Distinguished Research Fellow of the South China Sea Institute of Oceanology, Chinese Academy of Sciences. He was elected a Fellow of American Geophysical Union (AGU); Fellow of Geological Society of America (GSA); Fellow of American Association for the Advancement of Science (AAAS); Henry Bigelow Chair Award for Excellence in Oceanography; and Culpeper Young Scientist Award. Prof. Lin is a leading scientist in global oceanic plate tectonics and dynamics, pioneering influential research on mid-ocean ridges, hotspots, subduction zones, and tsunamis. He led as chief-scientist and geophysicist in more than twenty international oceanographic expeditions to the Pacific, Indian, and Atlantic oceans, as well as marginal seas, including four ocean drilling expeditions in the South China Sea; the first high-resolution seismic experiment across the deepest ocean basin – Challenger Deep of the Mariana Trench; discovery of the first hydrothermal vent systems on the southwest Indian Ridge; and multi-disciplinary study of the Makran Trench in the northern Indian ocean. Prof. Lin is also known for his influential work on earthquake interaction, and served on the U.S. National Academy of Sciences committee on tsunami warning system. One of his earthquake research papers was ranked by the Institute of Scientific Information (ISI) as the most-cited paper in a decade.