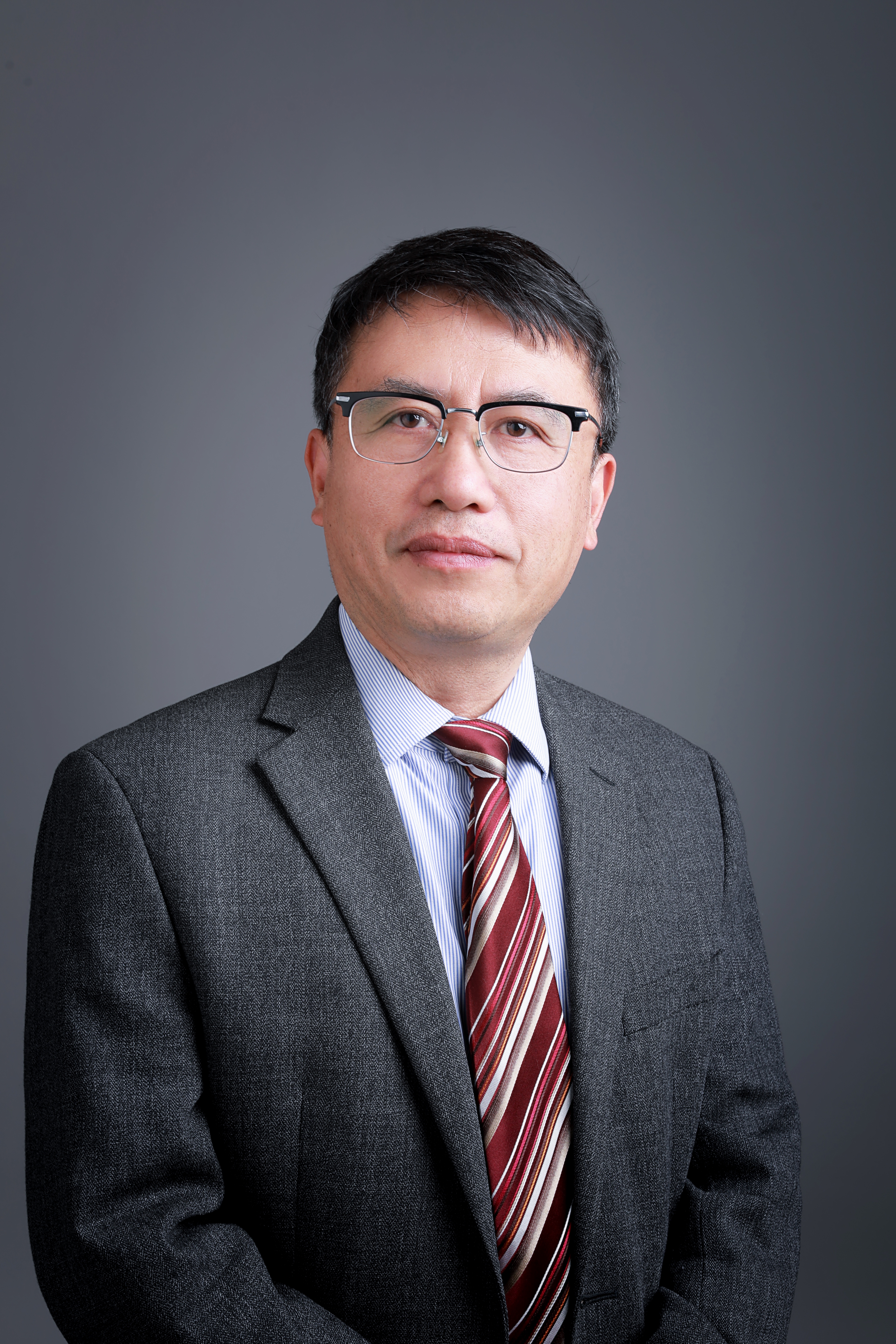 Prof. Sunan Ding, as the deputy Director of Nano-tech Vacuum-interconnected Workstation at the SuZhou Institute of Nano-tech and Nano-bionics, CAS, is leading a project of building the largest UHV-interconnected systems in the world, integrated with tools from materials growth, characterization, and device processing for R&D of novel nano-materials and nano-devices. He received his BS in 1986 and MS in 1988 from Tsing Hua University, and PhD in 1992 from the Institute of Semiconductor, CAS. Dr. Ding completed his post-doc research project in Fritz-Harbe-Institute of Max-Planck-Society in 1996, and then worked as a visit scientist in Hiroshima University, Japan, and University of Maine, USA, respectively from 1997 to 2000. Thereafter, Dr. Ding switched his career to industry as a senior R&D engineer, joined Lucent Technologies in 2001 and then Intel Corporation in 2005. In 2014, Dr. Ding resumed his academic career in SuZhou Institute of Nano-tech and Nano-bionics, CAS.

Prof. Ding's research interest has been keeping in semiconductor materials and device physics, as well as surface sciences and vacuum technology.