Professor Shao Qiman, Head of the Department of Statistics and Data Science, was elected to the Institute of Mathematical Statistics' Council

Professor Shao Qiman, Head of the Department of Statistics and Data Science at the Southern University of Science and Technology, was elected to the Institute of Mathematical Statistics' Council in June 2019 for a term of 2019-2022.

The Institute of Mathematical Statistics (IMS, http://www.imstat.org) was founded in 1933 to promote the development and dissemination of the theory and application of probability and statistics. IMS is headquartered in the United States. It is one of the most authoritative international academic organizations of statistics and probability. IMS focuses on the development and promotion of the theory and application of statistics and probability. IMS has 4000 members and selects only five Council Members from around the world each year. IMS has high-quality academic journals, including Annals of Statistics, Annals of Probability, Statistical Science, and Annals of Applied Probability and the Annals of Applied Statistics. At the same time, IMS has issued a number of honorary awards and named lectures, such as Wald Memorial Lectures, LeCam Lecture, Neyman Lectures, etc. These awards have been highly recognized and valued. In the context of economic globalization, the influence of IMS and the trend of steady growth have given members a platform to cross-cultural and geographical exchange research results.

Professor Shao Qiaman is Chair Professor at the Southern University of Science and Technology. As a renowned probabilist and statistician, Professor Shao Qiman won a number of honors and awards, including Zhong Jiaqing Award of the Chinese Mathematical Society in 1990, State Natural Science Award (3rd Class) in 1997. He was elected to be a Fellow of IMS in 2001. He was invited to give an invited talk at the International Congress of Mathematicians in 2010 and was awarded the State Natural Science Award (2nd Class) for his ‘Self Normalized Limit Theory and Stein Method’ in 2015. He has also served as the Associate Editor of The Annals of Statistics and The Annals of Applied Probability, leading journals in statistics and probability. 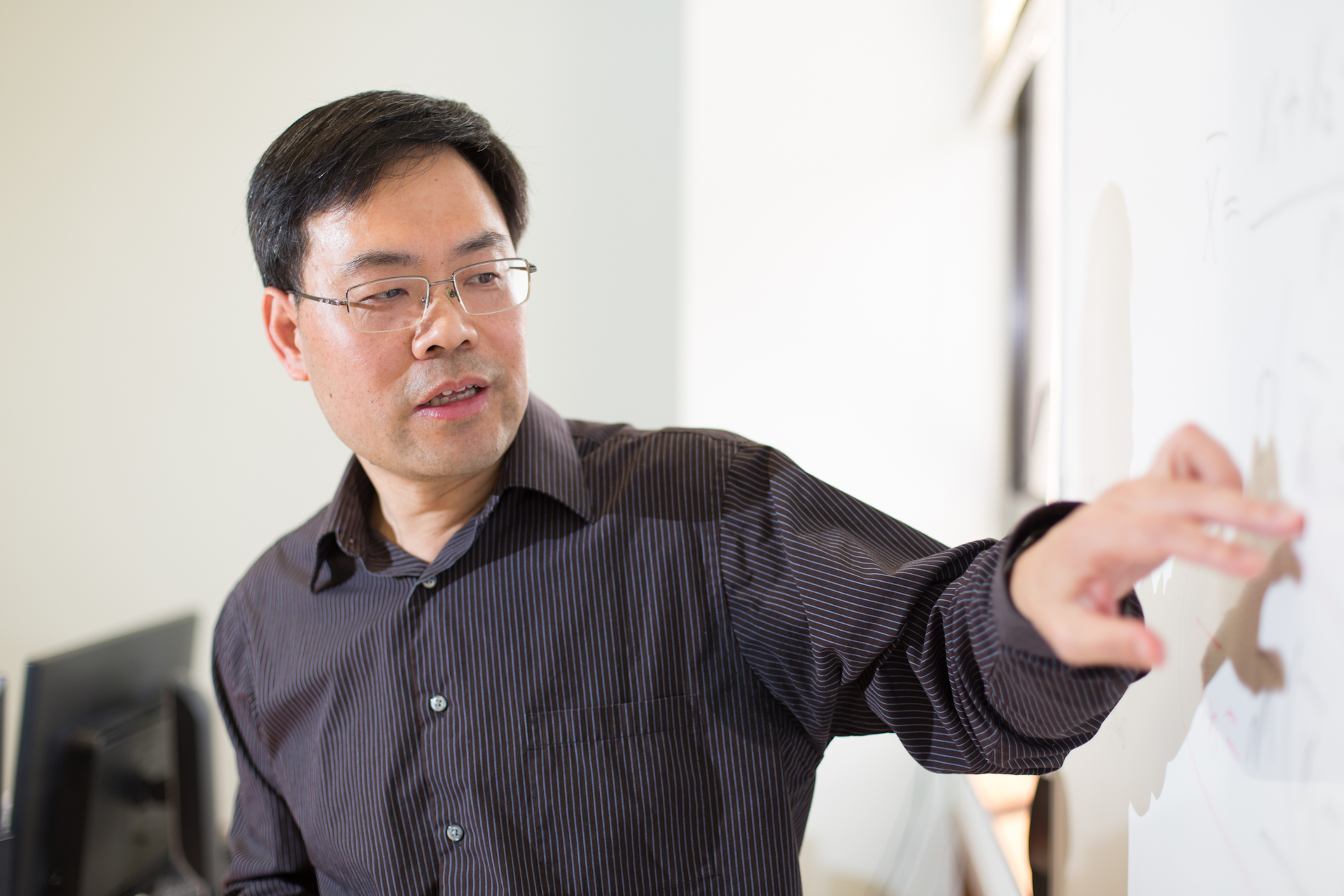